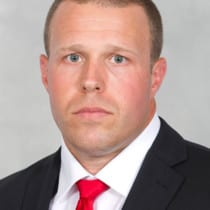 He served as the Head Strength and Conditioning Coach for the 2nd Marine Raider Battalion at Camp Lejeune, NC from 2011 to 2015.  He was directly responsible for the physical readiness of the Marines and Sailors of that unit.  He directed the physical training programs specific to the mission sets of deploying Marine Special Operations Teams.

From 2008 to 2011, Baggett was an Assistant Strength Coach at East Carolina University, developing and overseeing workouts for the 2009 Conference USA Champion Baseball squad. Responsibilities also entailed assisting with the training of the 2008 and 2009 Conference USA Champion Football program and the implementation of off-season speed school. Baggett spent time with the United States Olympic Committee in 2007 as an intern, as well as a Graduate Assistant at Virginia Tech from 2006 – 2007. 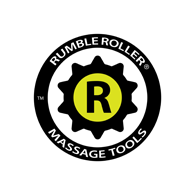 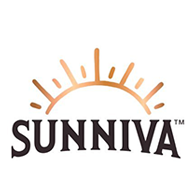