Since 1981, Heart Rate Inc. has played an integral role in transforming the way people exercise, lose weight, and live a healthier more active life. Heart Rate Inc. offers much more than its highly regarded total body vertical trainer—VersaClimber. Heart Rate Inc. is one of the few remaining cardio equipment manufacturers that continue to manufacture all of its products in the USA. Taking great pride building and manufacturing in California since 1981.

Incorporated in October 1978, Heart Rate Inc. had the foresight to know that heart rate could be a valuable tool to gauge the intensity of exercise-for beginning exercisers up to elite athletes. In 1980, the company completed the design and a functional prototype of a heart rate wristwatch and then was awarded an exclusive patent to further develop the capacitive electrode used in the NASA space program. This sensor was designed to acquire high quality ECG signals during space flights. Unfortunately, at that time, many wristwatch, medical and sports equipment companies were not convinced that heart rate monitoring promised to be a viable business, so they declined to provide funding. Faced with a lack of financial backing, Dick Charnitski, the president of Heart Rate Inc. and a mechanical engineer, then turned his attention to developing a total-body exercise climbing machine. Literally designed and built in Dick’s garage. The VersaClimber was well received and there created a demand for the first full body cardio climber. Later, heart rate monitoring was incorporated into the VersaClimber making it the first commercial exercise machine that used heart rate as a speedometer of exercise.

In 1997, Dick Charnitski set his sights on a strength piece based on inertia. Just like a spinning top he played with as a kid, he knew the faster you pulled the cord the more force was generated; he went to the drawing board and created a strength piece based on inertia where the force is created by a weighted flywheel. In 2001 a patent was issued and the birth of Inertia strength equipment using a weighted flywheel was created. Much like sport, the VersaPulley mimics movement on the field or court. The flywheel makes the user generate force, stop and absorb the load and generate more force in the opposite direction. The resistance is variable and unlimited so the advantage is, you are able to train at 100% of what you are able to produce at that time. A big advantage is since it is non- impact, you can train for plyometrics in – season. Different from weight stacks, as you fatigue during a set you produce less and less force but it will always be 100% of what you are able to produce. 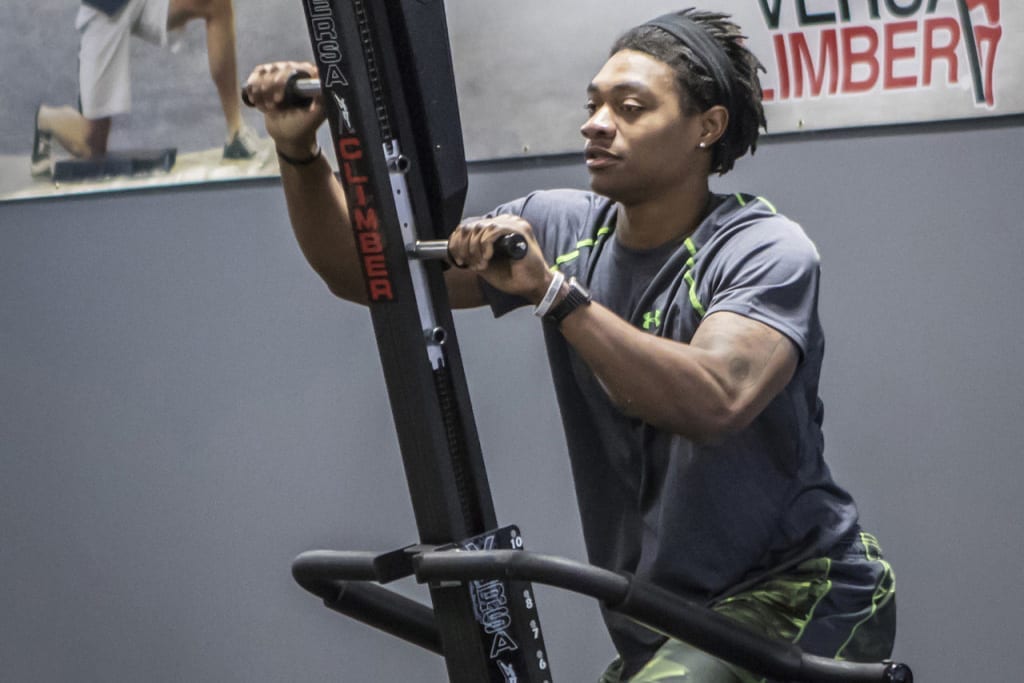 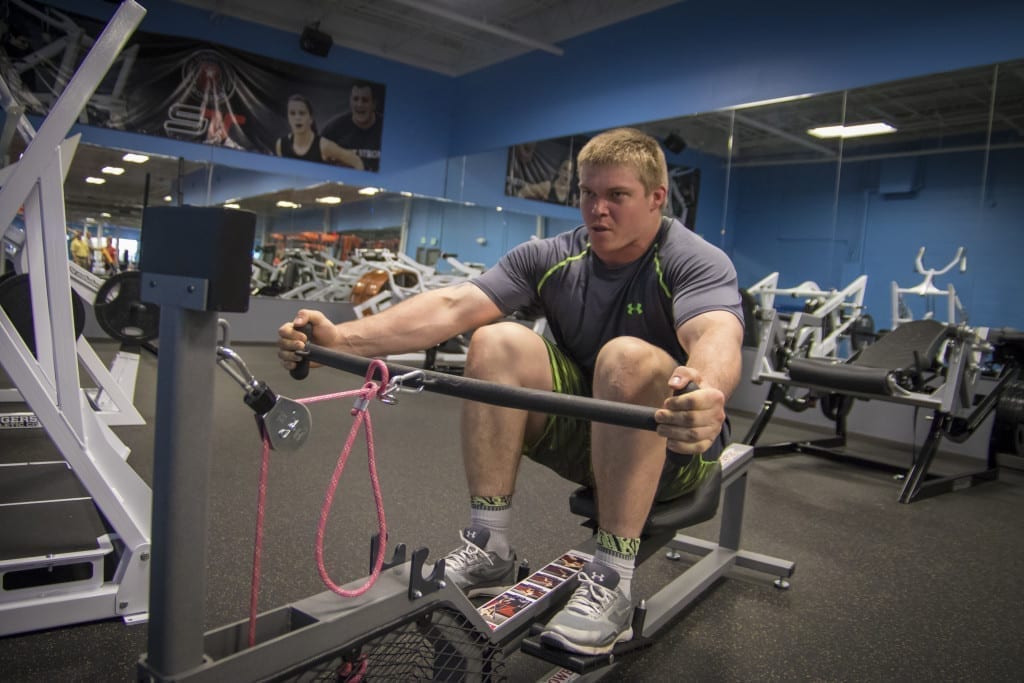 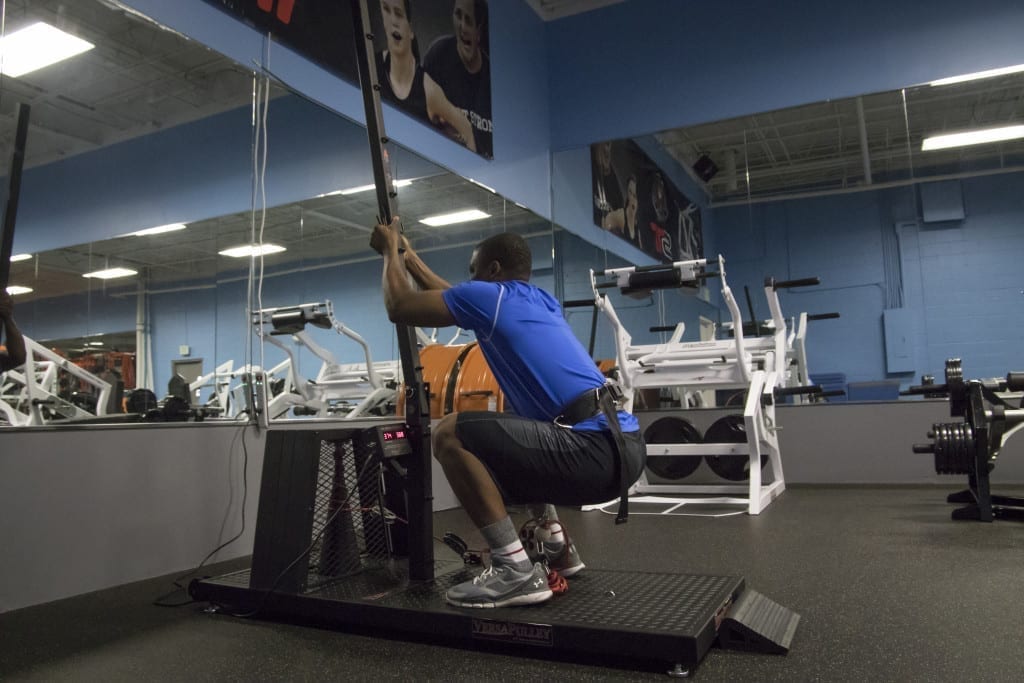