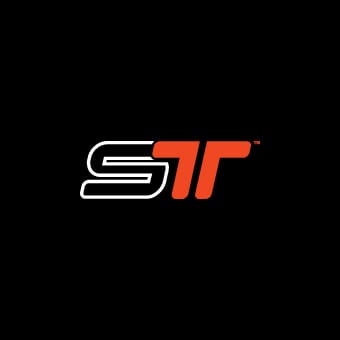 For the past eleven years, Ade Parkes has been the Founder and Head Strength and Conditioning Coach of Next Level Sports Performance (NLSP). During his time at NLSP, Coach Ade worked with youth to collegiate level athletes involved in soccer, lacrosse, field hockey and more, as well as the general population.

Ade earned a Bachelor’s degree in Exercise Science from Wesley College, and a Master’s degree in Human Movement (Sports Performance Conditioning). He is a Certified Strength and Conditioning Specialist (NSCA) and both a Corrective Exercise Specialist and Performance Enhancement Specialist (National Academy of Sports Medicine). Ade has also taught as a guest lecturer at Penn State University in their Kinesiology department.

Prior to NLSP, Coach Ade was the conditioning and fitness coach for Walsall Professional Soccer team in Walsall, England where he trained both the youth team and the men’s professional team. Ade has also directed fitness programs for soccer camps at Wesley College, Gettysburg College and spent time as an intern for Loyola College of Maryland strength and conditioning department.

Ade, born and raised in Wolverhampton, England, played soccer at the youth level for many high profile soccer programs such as Wolverhampton Wanderers and Birmingham City. He went on to play for both the county and regional teams at the high school level before moving to the United States to play NCAA Division III collegiate soccer for Wesley College. Ade became a stand out soccer player, winning the ECAC title in 2005, and receiving all conference honors three of the four years playing. Ade also played three years on the men’s tennis team, receiving all conference honors his senior year. 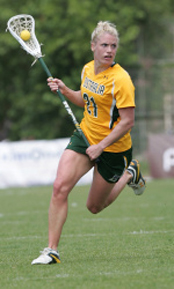