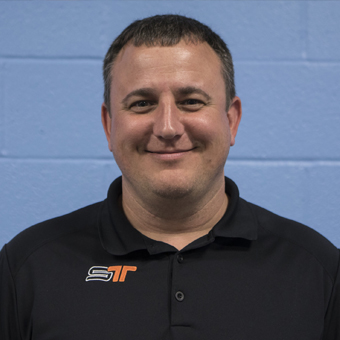 Coach Taylor is the founder and owner of SMARTER Team Training. STT has been developed to focus on athlete and team development, performance, and education since March 2009. SMARTER Team Training has been recognized as an Approved Continuing Education (CEU) Provider for the NSCA, BOC, NSPA, ACE, NFPT and CSCCa. CLICK HERE for the STT Story.

Taylor was the Head Strength and Conditioning Coach at Loyola University Maryland for over seven years. Rob was a strength and conditioning consultant for athletes on the Women’s Lacrosse World Cup Champions Team Australia in 2005, and was the Head Strength Coach for Team Australia’s 2009 World Cup team, which played in the world championship game also. He has worked with professional organizations such as the Anaheim Angels, Tampa Bay Buccaneers, Tampa Bay Mutiny, and San Antonio Silver Stars.

Coach Taylor has also been the Head Strength and Conditioning Coach at UNC Greensboro. He left to pursue a graduate degree in Exercise Physiology from the University of Delaware, while working as an Assistant Strength and Conditioning Coach. Rob has also worked with the athletic department at Cincinnati, Princeton, and Villanova. At each of these institutions he has helped numerous athletes reach their dream of becoming professional athletes. Rob’s athletes have gone on to be drafted by the NFL, MLB, NBA, MLS, MLL, NLL, compete on the Mr. Olympia stage and at the Olympics and Paralympics, plus ESPY winners. Coach Taylor was awarded the Order of Ikkos medallion following the Rio 2016 Games as a symbol of excellence in coaching as represented by his athletes’ achievements as medalists. 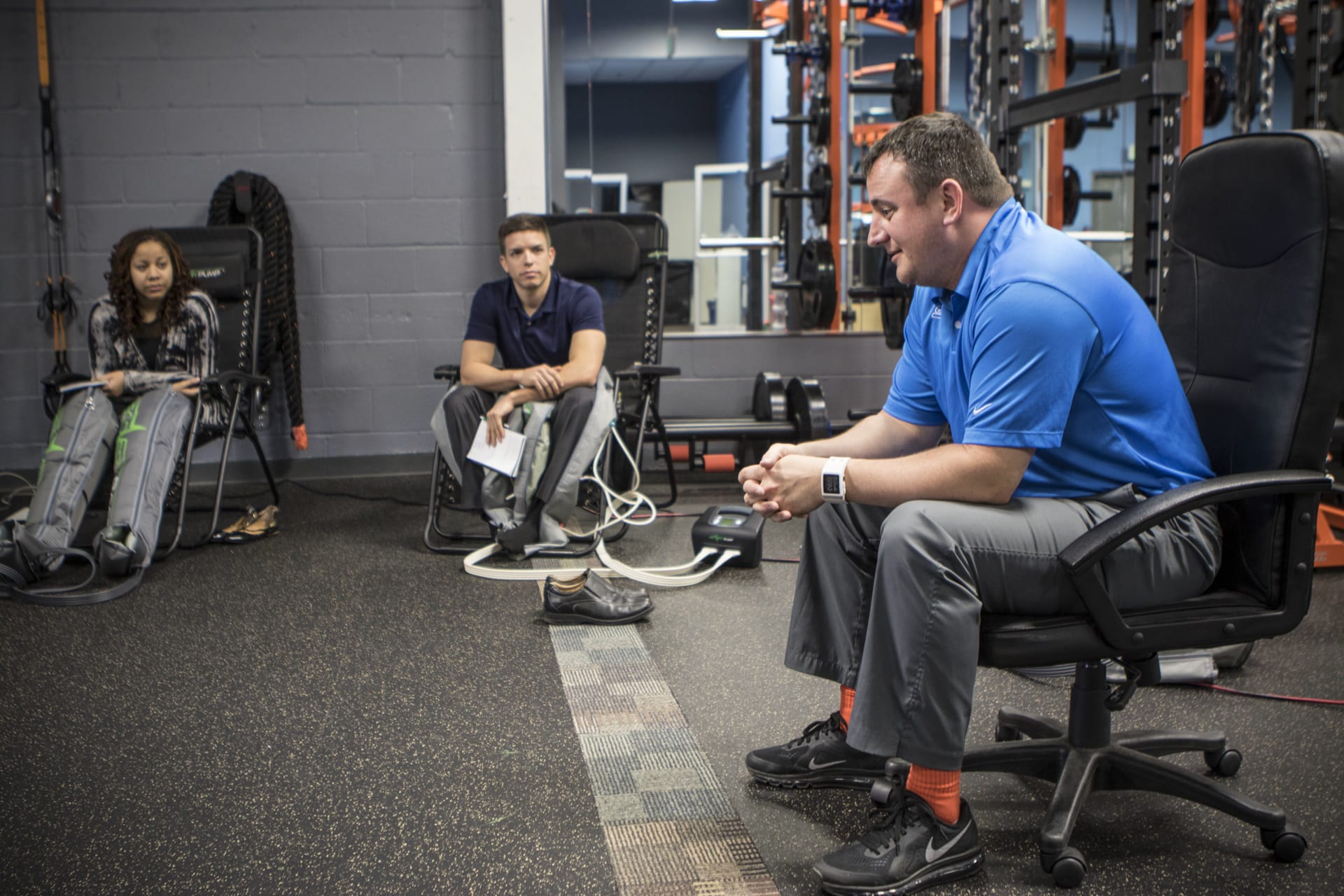 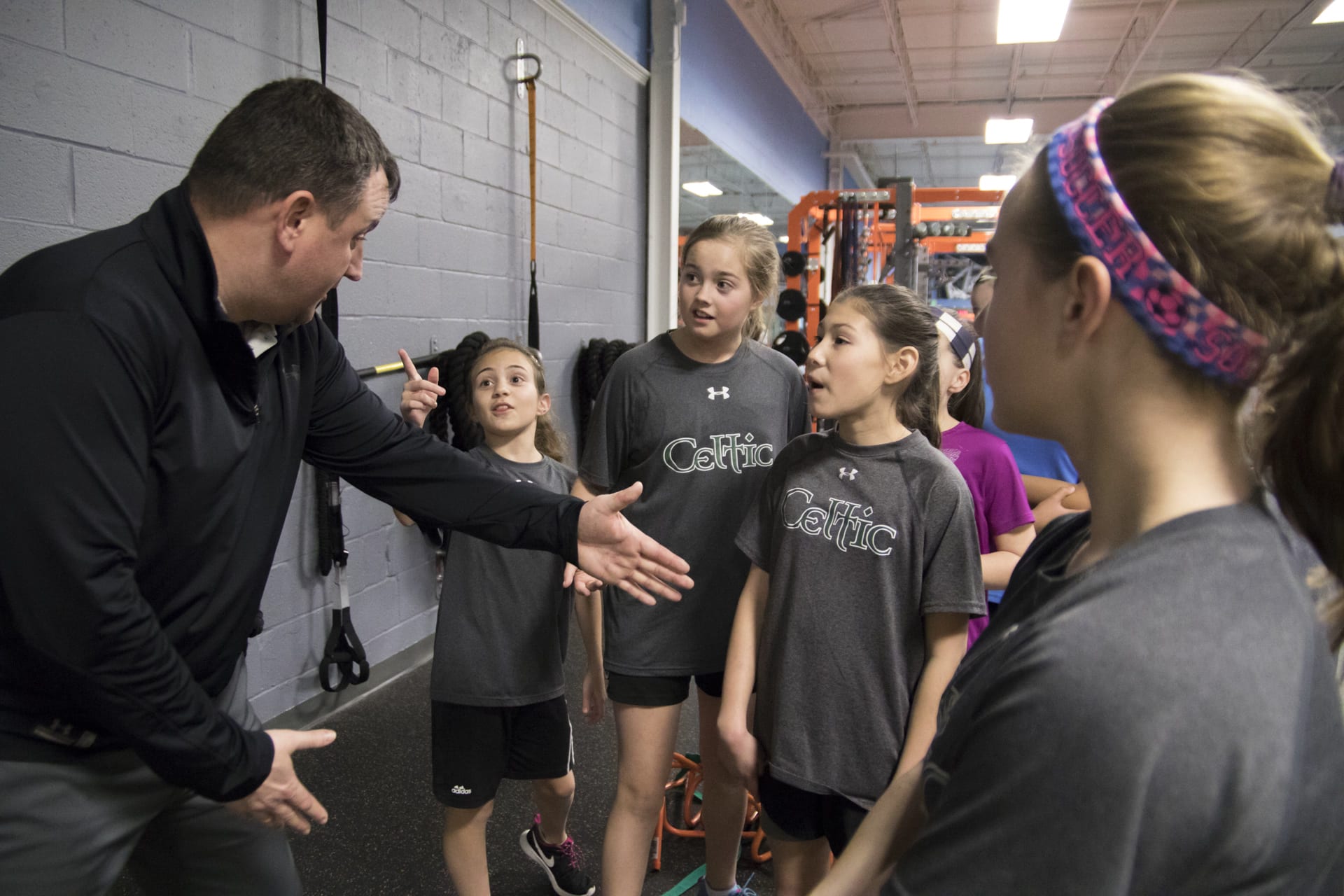 As the host of the SMARTER Team Training Audio Interview Series, Coach Taylor has spent time on the phone or in person conducting over 700 educational interviews. Nearly 300 of these episodes can be heard on STTPodcast.com, iTunes, and iHeartRadio. The show was featured on iTunes as a “Top New Podcast” within the first month and had grown to over 25,000 subscribers across several hosting platforms. With an impressive list of “who’s who” in the field of strength and conditioning, personal training, sport nutrition, athletic training, physical therapy, sport psychology, New York Times best-selling authors, CEOs of prominent businesses in our industry and more, the STT Audio Interview Series has become an impressive resource for networking and sharing what has worked for others.